South Philadelphia, nicknamed South Philly, is the section of Philadelphia bounded by South Street to the north, the Delaware River to the east and south, and the Schuylkill River to the west. This sprawling section of the city can be further broken down into separate, smaller neighborhoods that include Bella Vista, Point Breeze, Passyunk Square, Grays Ferry and Lower Moyamensing. A diverse working class community, South Philadelphia is especially known for its large Italian American population, but it also contains large Irish American and African American populations.

Colorful South Philadelphia, known for its Italian and Irish communities, is one of the city’s most culturally diverse neighborhoods. In addition to traditional Italian eateries, the area is known for its Vietnamese pho restaurants, Mexican taquerias and dive bars. The South Philadelphia Sports Complex is home to the Eagles, Flyers, Phillies and 76ers, as well as the lively XFINITY Live! dining and entertainment venue. 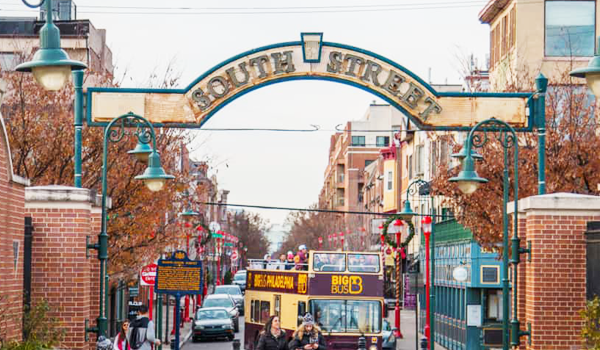 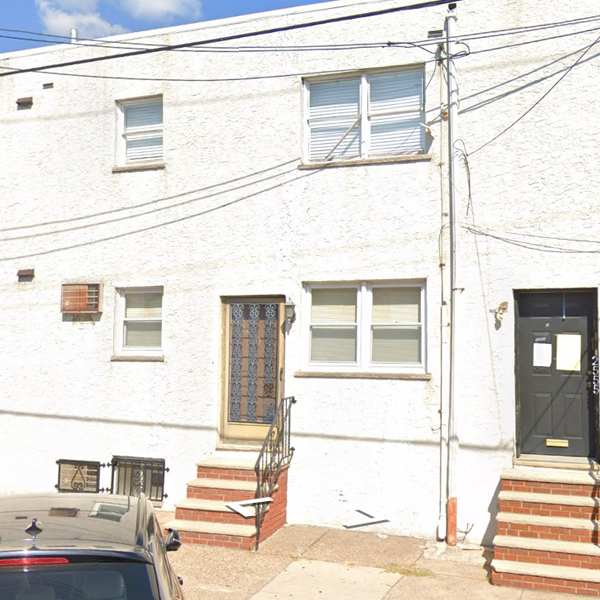