Though the large medical institution that gave this south-of–Center City swath its name is no longer in operation, Graduate Hospital has solidified a reputation independent of its common moniker.

Characterized by a mix of single-family homes, new and old, and thriving places of worship, Graduate Hospital is a remarkably kid-friendly place (hence the stroller-filled sidewalks). It also distinctively possesses some of the best neighborhood bars in the area, from long-established institutions to gastropubby newcomers. An under-the-radar aspect of Graduate Hospital’s personality is its handmade-arts scene, which draws wide acclaim. 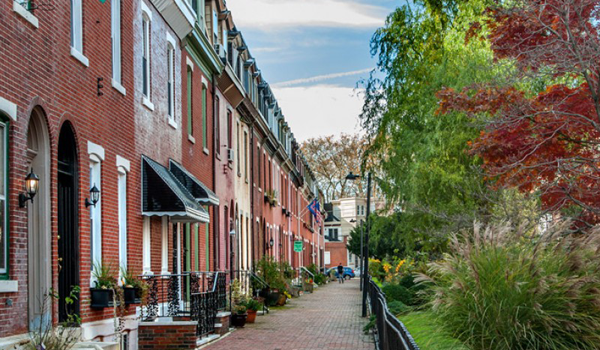 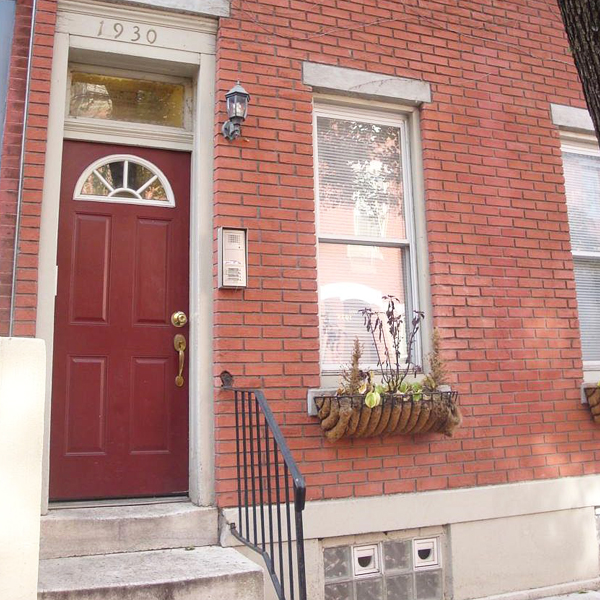 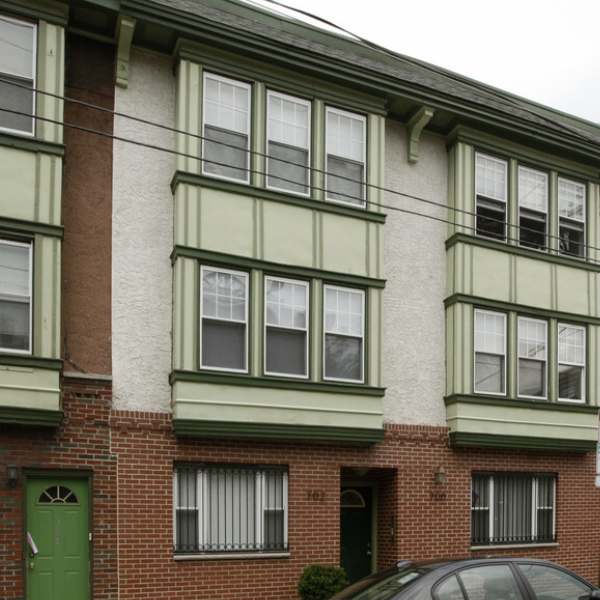